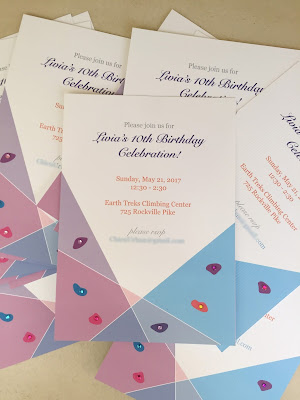 My daughter has figured out that having a graphic designer
for a mom is handy when it comes to her visions and ideas... 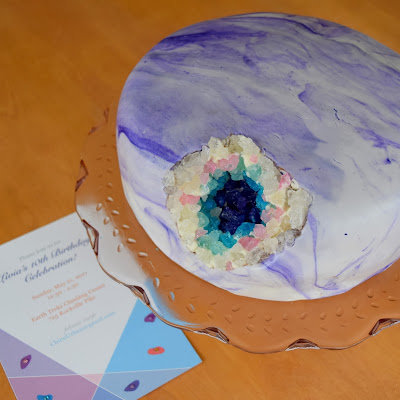 She had the unusual request for a
crystal-geode-sparkly-rocking climbing birthday party,
with special touches such as sparkly gems on the rock climbing
wall invitations.  Yep, girly-girl. 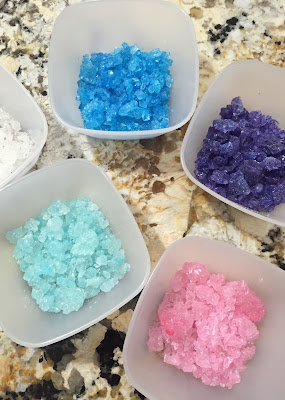 Making the cake was easier than it looks, and so fun!
We took some rock candy and broke the
sugar crystals off the sticks. 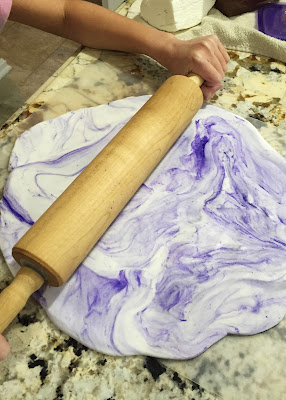 Surprisingly, our first attempt making this recipe for
marshmallow fondant was pretty successful.
We added purple food coloring, folded the fondant over several times,
and then started rolling for the marble effect.
It looked pretty cool, and my daughter really enjoyed the marbling. 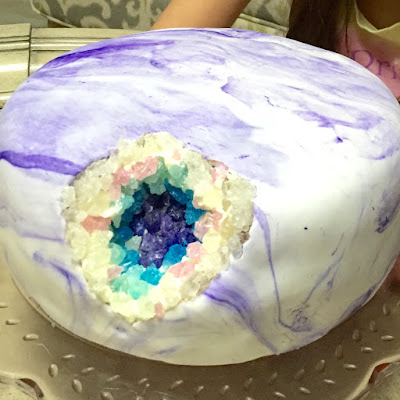 It was a bit tricky placing the fondant on the frosted cake;
we did not have any special fondant tools.
We cut out a section for the geode, frosted the carved area,
and decorated it with rock candy.  And that was it! 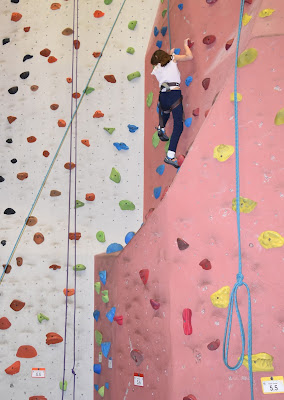 Here's my fancy little rock climbing birthday girl.
Her friends loved the cake and
I loved the mommy-daughter baking time!

Posted by Chiêu Anh Urban at 10:15 AM No comments: 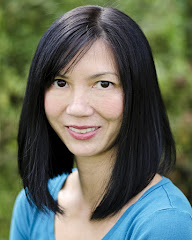 I'm a children's book author/illustrator and love to design, bake, craft and entertain. As a mom of three artsy girls, I have more ideas than time and can't get enough of the creative community! 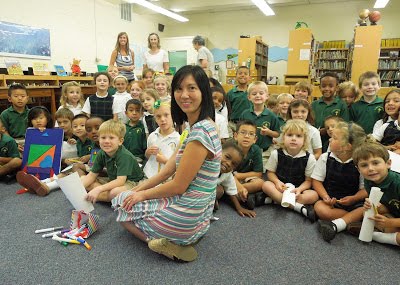 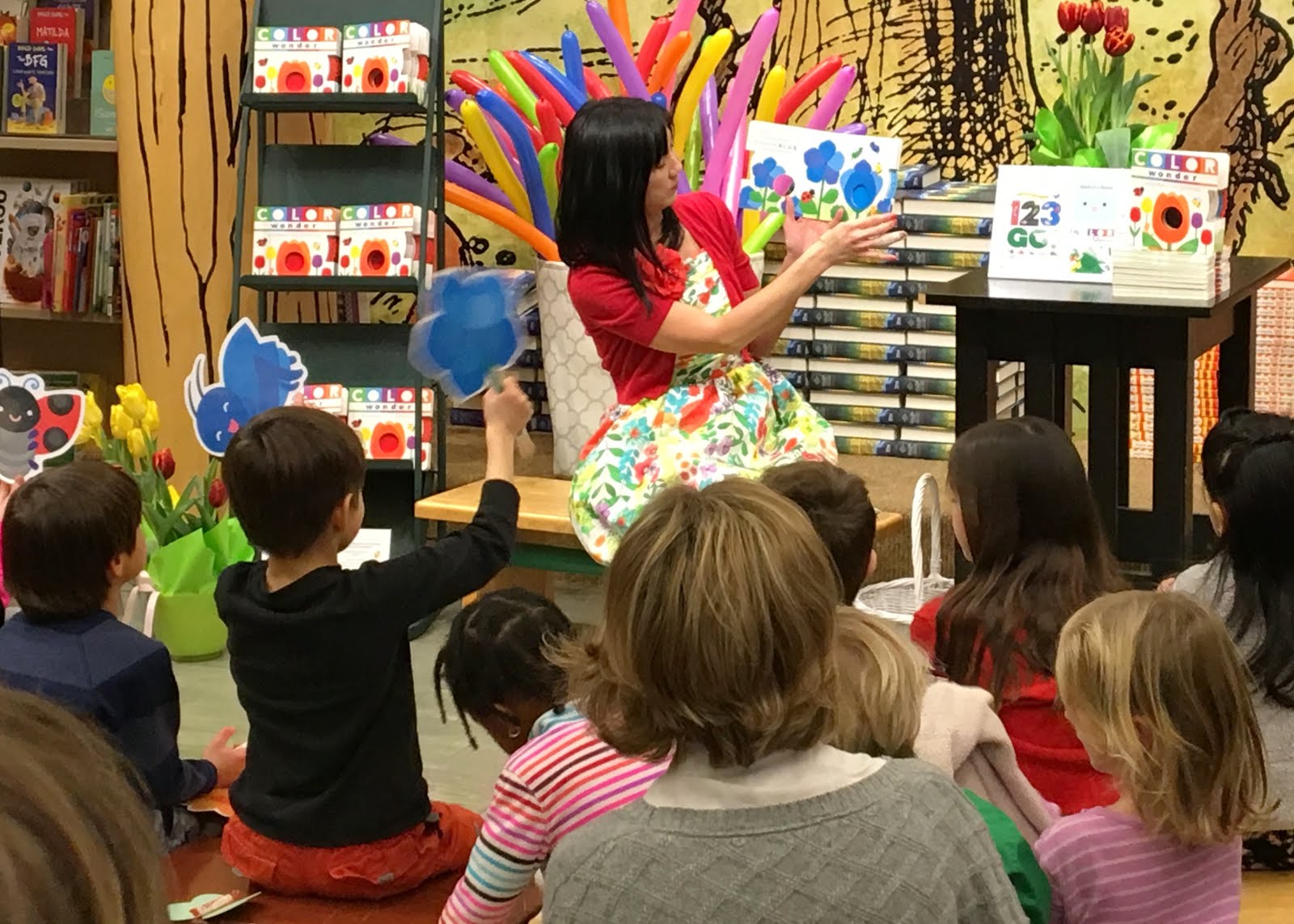 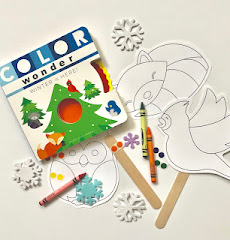 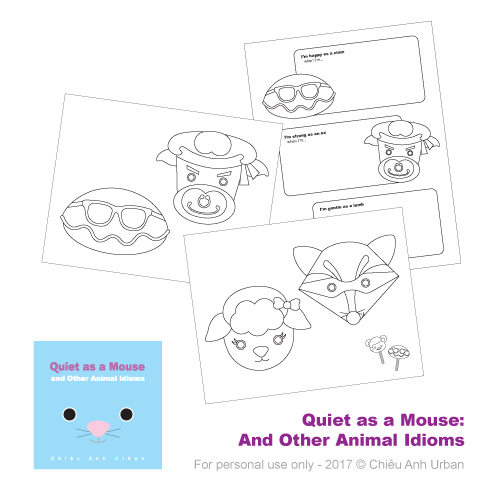 Quiet as a Mouse: And Other Animal Idioms Activities 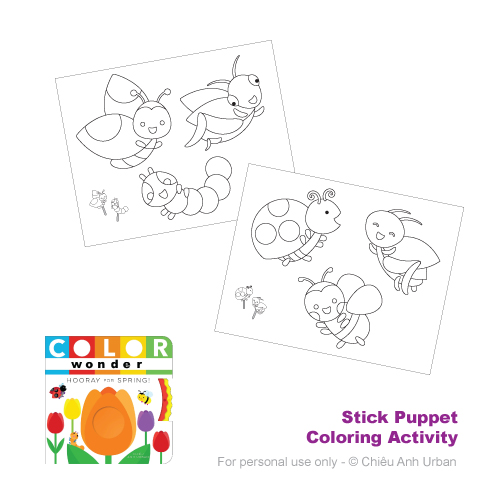 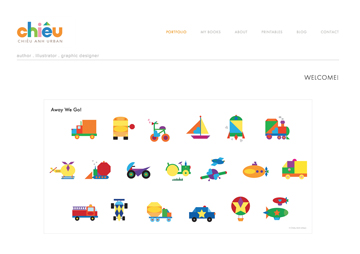 Quiet As A Mouse: And Other Animal Idioms 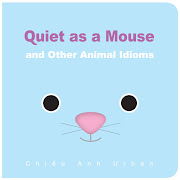 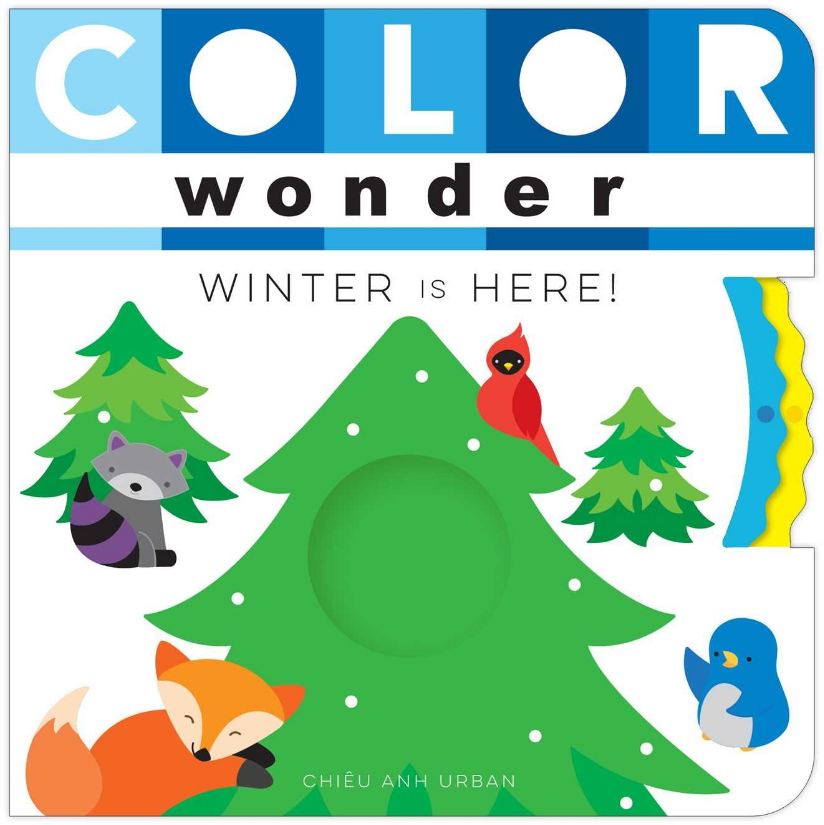 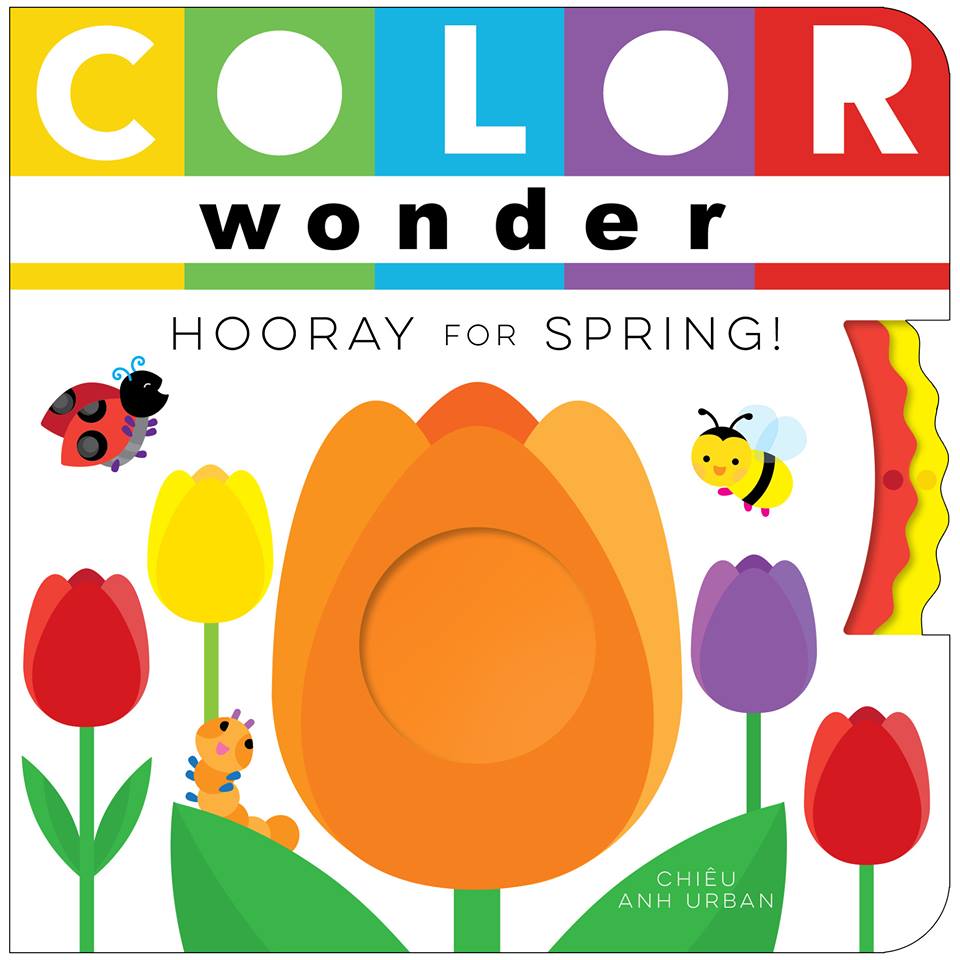 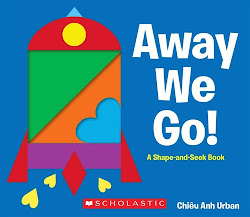 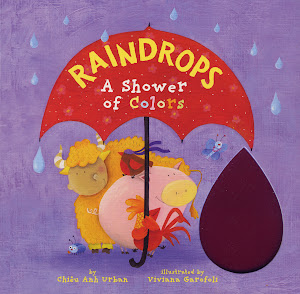 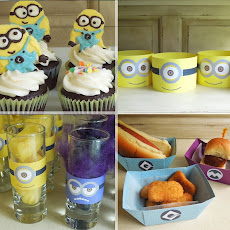 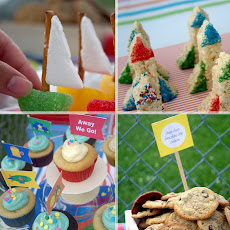 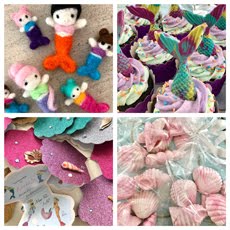